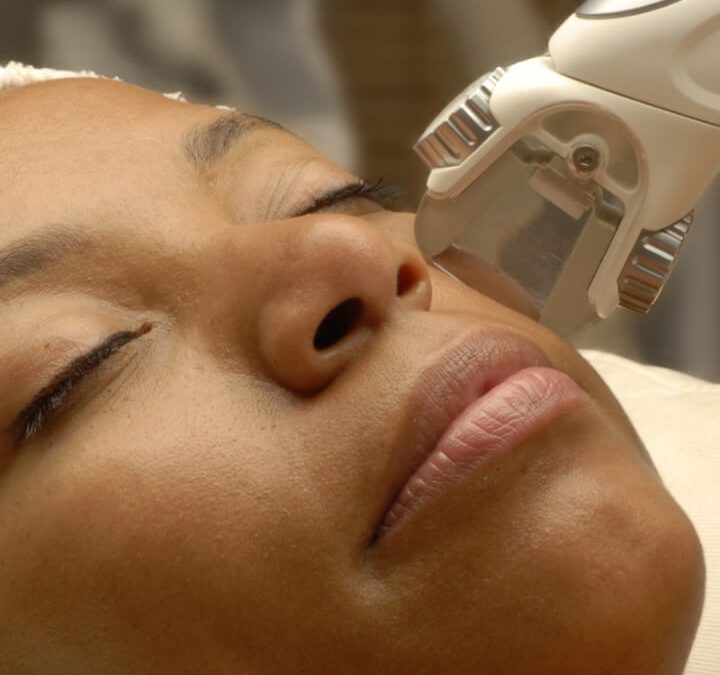 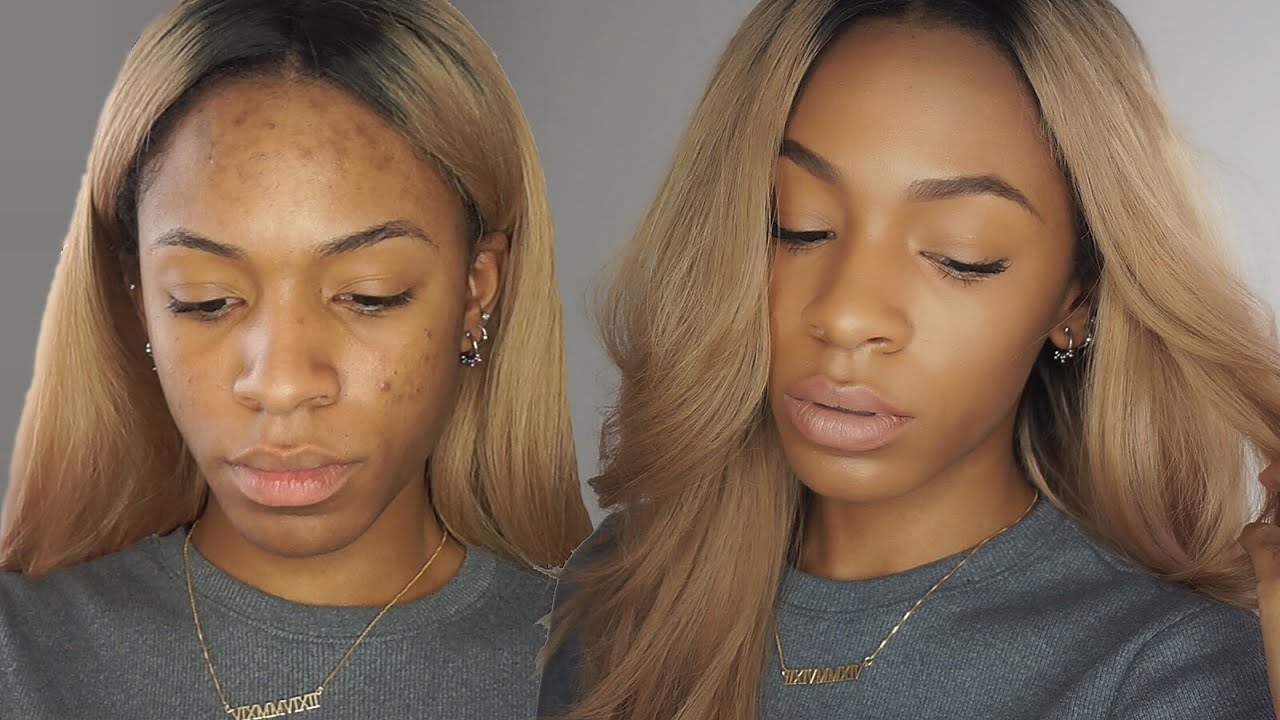 Liver spots (also known as "Solar lentigo", "Lentigo senilis", "Old age spot", "Senile freckle" are blemishes on the skin associated with aging and exposure to ultraviolet radiation from the sun. They range in color from light brown to red or black and are located in areas most often exposed to the sun, particularly the hands, face, shoulders, arms and forehead, and the scalp if bald.

The spots derive their name from the fact that they were once incorrectly believed to be caused by liver problems, but they are physiologically unrelated to the liver, save for a similar color. From the age of 40 onward the skin is less able to regenerate from sun exposure, and liver spots are very common in this age group, particularly in those who spend time in the sun.

In the vast majority of cases, liver spots pose no threat and require no treatment, though they occasionally have been known to obscure the detection of skin cancer. However, despite being a benign condition, liver spots are sometimes considered unsightly and some people choose to have them removed. This can be done by electrosurgery, laser treatment or cryotherapy.

What our patients say

We strive to offer the latest in safe and effective skin and body treatments using lasers, injectable treatments, and other well proven cosmetic treatments.